For the past dozen years, researchers Rena Wing, Ph.D., and James Hill, Ph.D., tracked about 6,000 people in their National Weight Control Registry: Participants lost at least 30 pounds and maintained that for at least a year. (The average is 70 pounds off and for six years.) The successful losers didn't turn to wacky eating plans, fad diets, or extreme measures like gastric-bypass surgery. Instead, what worked was common sense-they modified their diet and increased their physical activity to change their caloric balance.

Most people who have lost weight (and kept it off) adopted these five habits. It'll be your loss if you adopt them, too:

Keep Up the Carbs Most successful losers get about 49 percent or more of the calories from carbs, about 29 percent from fat, and the remainder from protein. The key is selecting the foods rich in fiber which proviies a sense of fullness. Research shows that a diet that includes 34 or more grams of fiber daily actually drops the number of calories your body takes up from your food. Over a year, this could equal a 10-pound weight loss.

Take Good Notes Most dieters typically stop bothering to write down what they eat after a few months of weight loss. But many kept a food diary for years, taking measurements and noting precise portions and calorie counts. This allows them to respond quickly to changes in their eating patterns.

Become a Morning Person In one study, 78 percent of NWCR participants reported eating breakfast every day-a habit that may help curb appetite later in the day. Research shows that breakfast eaters, especially those who start the day with cereals (a natural for fiber), have a lower body mass index than those who skip the morning meal. Plus, protein often appears in breakfast foods in its proper proportion for sating appetite.

Weigh In Routinely stepping on the scale and checking body weight is another key way to stay on the losing side. To keep that routine from becoming obsessive, don't weigh yourself more than once a week. (You might want to forgo the scale at home to resist temptation.) There are normal weight fluctuations throughout the day. To keep an accurate gauge, weigh yourself on the same day of the week, at the same time.

Keep Moving The average person in the registry is burning about 2,800 calories a week in activity." Last year, the USDA established 60 to 90 minutes as the recommended daily physical activity for those trying to maintain weight loss. Research shows that people who exercise daily on average weigh less than sedentary folks but eat more.

Click here to read the full article from Runner's World.
at April 16, 2007 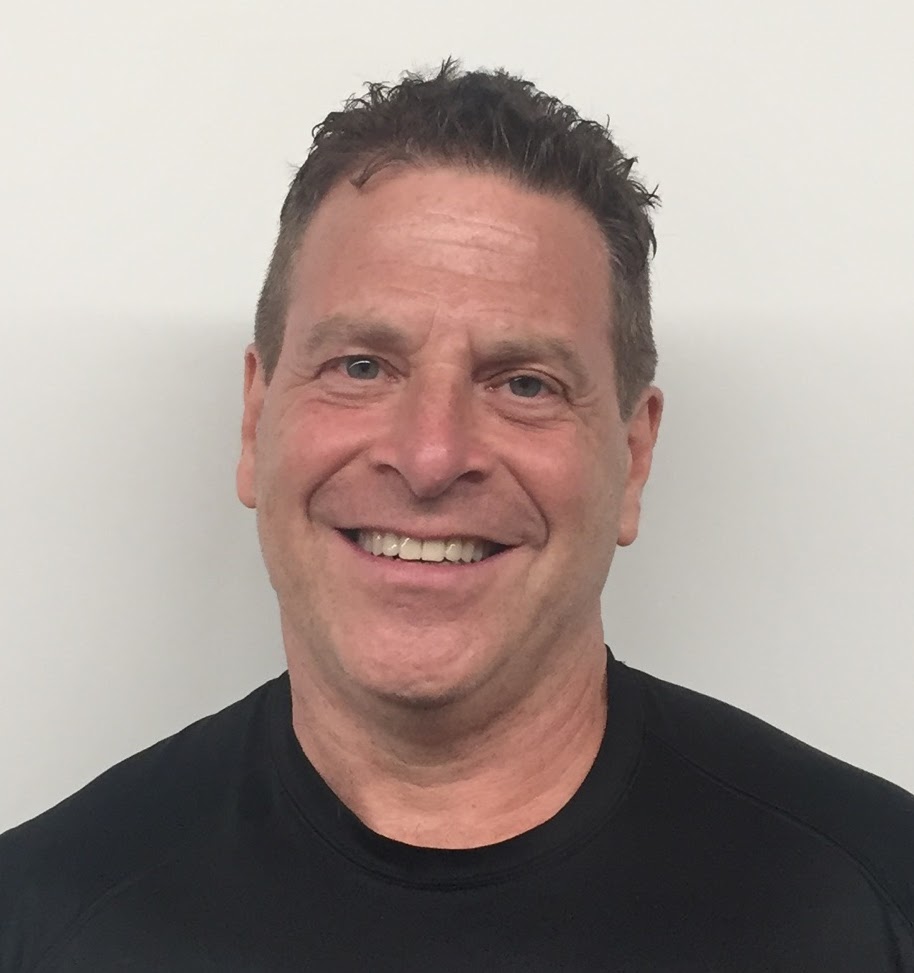 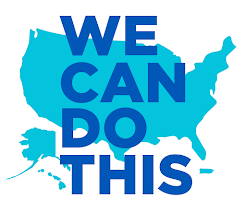 Comments
EXERCISE NO NO Time to remind, nag, prod and poke fun at the incorrect, the ill advised, the highly questionable, the outrageous, the contraindicated, the just plain dumb things that some people do at the gym. Introducing ExerciseNoNo.com, a new blog published as a companion to this website. It's the most comprehensive list available anywhere on the exercise, fitness and nutrition practices that you should avoid....and its growing!
click here to visit: EXERCISENONO.COM